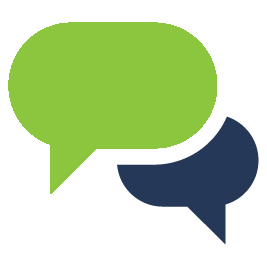 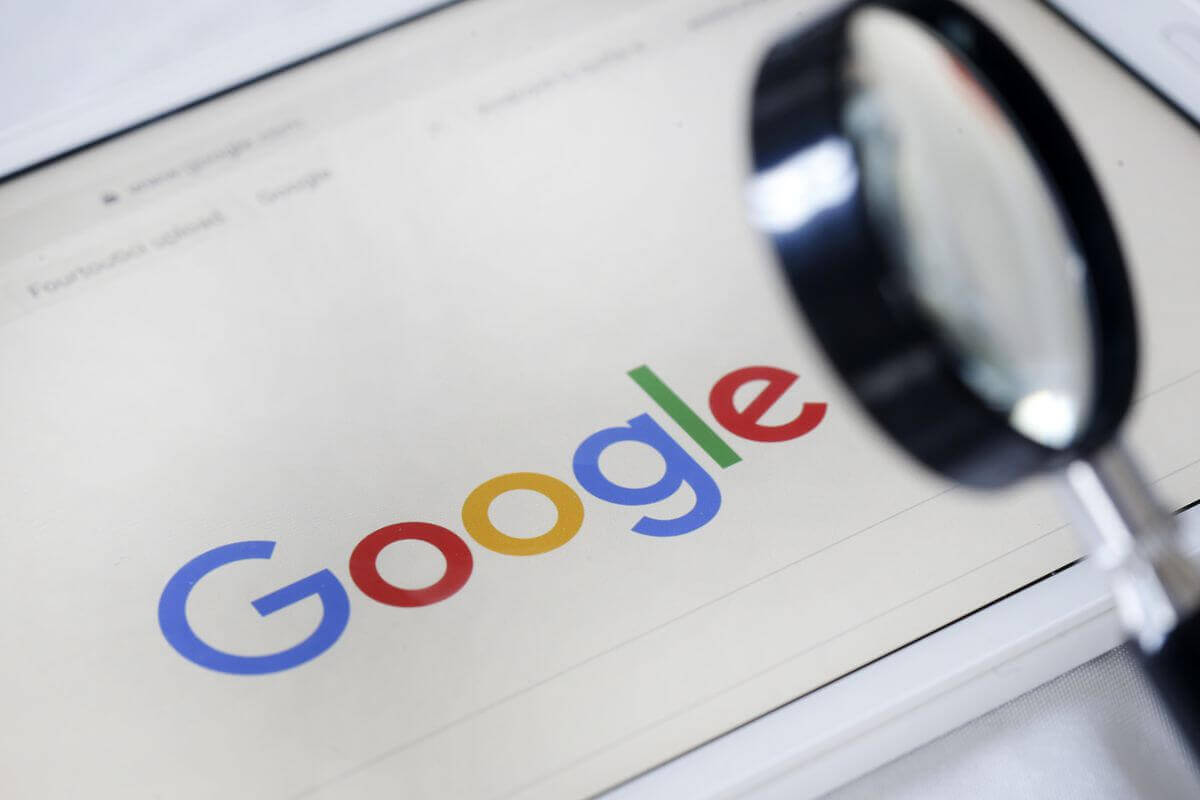 Google’s ever-shifting landscape of available advertising slots got a major jolt in late February. For quite some time, they’ve been testing the impacts of removing ads from the right-hand rail, and it looks like they’ve made the change official and permanent.

What are right hand rail ads?

When searching Google from a desktop computer, ads used to appear along the right side of the results: 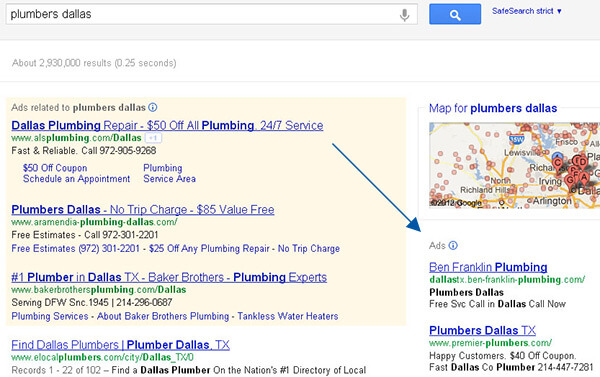 -This rail used to contain upwards of 7 ads.-

Now, Google has completely eliminated text advertising from that portion of the page: 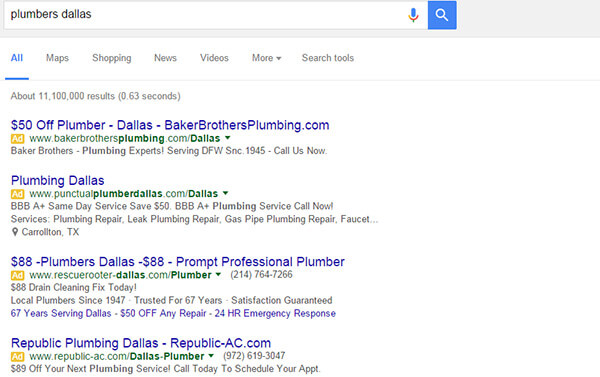 -This change makes a major difference to the available advertising space.-

The remaining ad slots include up to four ads at the top and three ads at the bottom of the page. According to Google, the fourth ad on the top will only appear for “highly commercial queries”. Their definition of a “highly commercial query” is vague, but seems to revolve around intent to purchase from the user. For example, a search for “buy a new car” results in four ads at the top of the page, as does “running shoes”. 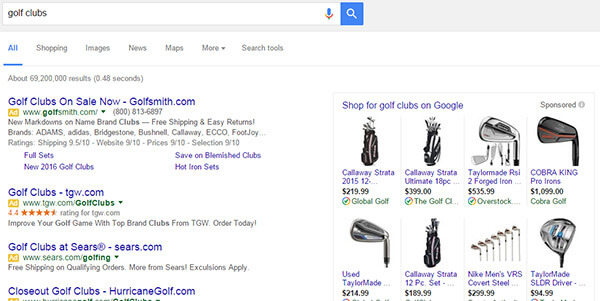 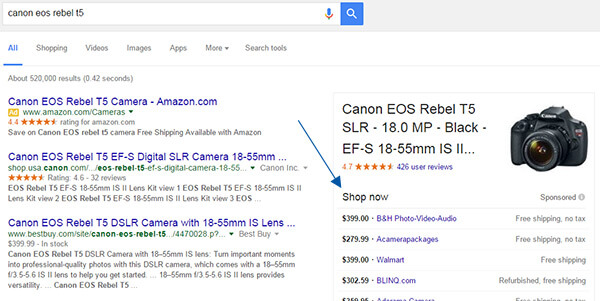 Why did they remove the ads?

There are several factors that likely contributed to Google’s decision to remove right hand rail slots. Long time AdWords users should already be aware that ads appearing on the right hand rail have significantly lower click through rates compared to ads appearing above the search results. Google clearly believes that they’ll make up their losses by focusing clicks on the top advertisers and more relevant product listing ads or knowledge panels. This could also be a move to try and create consistency between the mobile and desktop search experience.

How will this impact advertisers?

Advertisers who relied on ads placed in position 5 or lower will almost certainly see a drastic reduction in traffic. Those in position 4 or higher may see a boost as user clicks consolidate into the top position. It’s still too soon to determine the exact impact on cost-per-click for advertising, but it’s a safe bet that everyone will be paying more as people scramble to move up the page.

The most important thing for advertisers to do right now is keep a close eye on their reporting and try their best to continue optimizing their landing pages, ad text, and keyword lists to maximize relevancy. They’ll also want to keep track of their high performance keywords to see if estimated first page bids rise. If they begin seeing increases in cost-per-click, they’ll want to consider shifting budget from lower performing keywords to higher performing ones as necessary. Advertisers that offer specific products at specific price points should look into product listing ads if they aren’t already running them.

There will also be major impacts to organic results, as this change will often result in the first non-ad result only appearing after a user scrolls down the page.

This won’t be the last change Google makes to their advertising landscape, and as always the businesses that are best suited to survive the new ad space are those that proactively manage their campaigns. 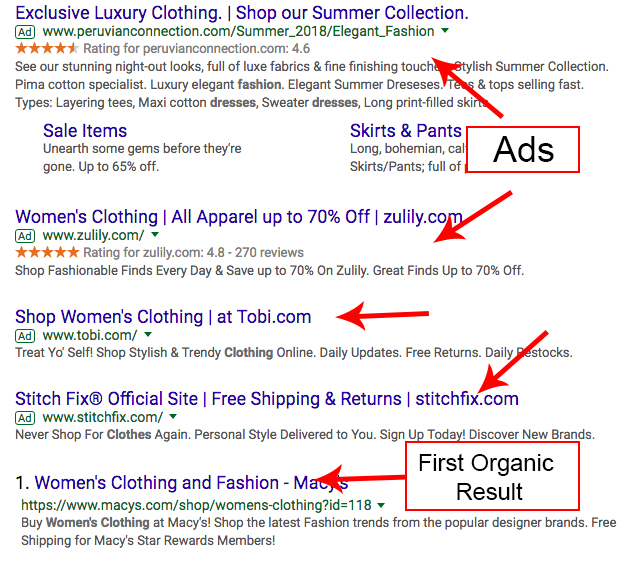 Which Is Better for Your Business? SEO Vs. PPC 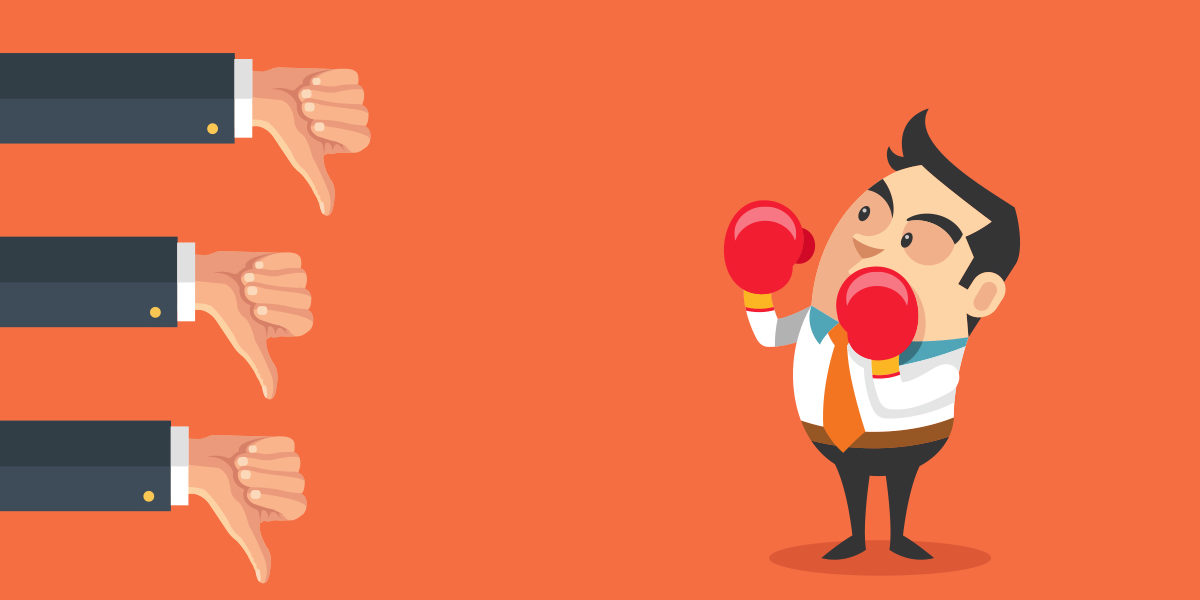 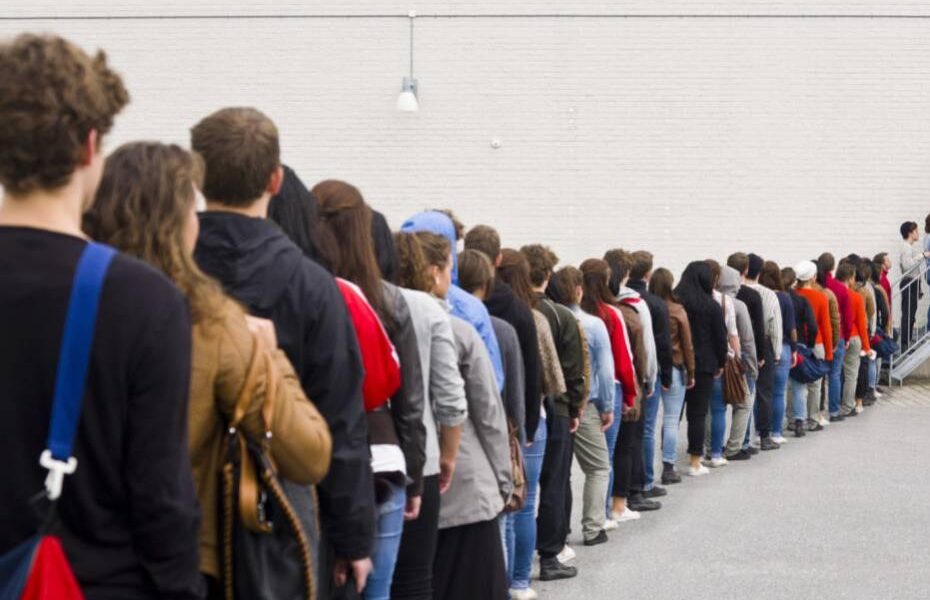 The Importance Of Social Proof